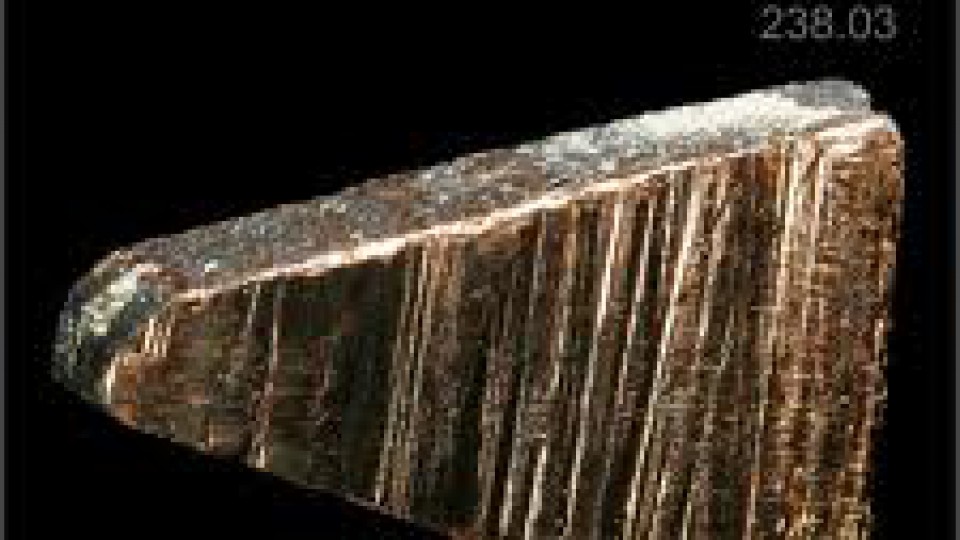 By Lachlan:
Today, at the CSIRO complex, North Ryde, Sydney, we began learning about nuclear science. Nuclear science is the study, manipulation and research of the nucleus in an atom. A scientist from ANSTO (Australian Nuclear Science and Technology Organisation) visited to explain, essentially, what nuclear science is. We learnt about electrons, protons, neutrons, the six quarks and boson. She also spoke about the applications of nuclear science in the real world, it is used for: Nuclear medicines, carbon dating, high quality silicon doping (used for electronics in bullet trains) and bone or tendon transplants.
After the explanation, we constructed a cloud chamber, which can be used to see background gamma radiation. When we shined a torch through the chamber large clumps of particles could be seen falling to the floor of the chamber. That is gamma radiation, which is everywhere, for it is contained in uranium molecules. Uranium molecules are all over the Earth, even in bricks, so radiation is all over the place.
After lunch we ventured to the 3M building only a short walk away. After being assigned groups, we wandered from display to display, where 3M instructors were stationed to explain the various inventions. 3M has invented everything from masking tape to gas masks and all things in between, but my favourite invention was a security screen for IPads. It was designed so only the person viewing the screen could see it, while people who are along side, only see a blank screen. This would come in handy if you had large amounts of private information, such as bank account numbers and security pins. I found this incredibly practical in the world today and would get one if I had an IPad. This is an image of Uranium ore.