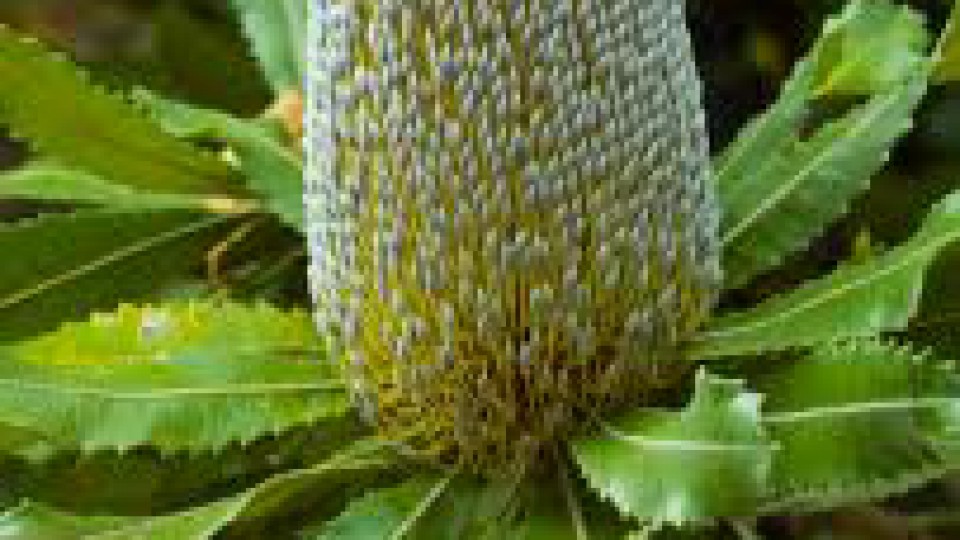 By Lachlan:
Today was the third and final day of the CSIRO boot camp, North Ryde, Sydney. When all twenty five of us had wandered in, a botanist, who had been applying Mendel’s laws of segregation to Australian banksias demonstrated his research. He then explained about genes and chromosomes in various organisms but particularly banksias. After the explanation, we left the CSIRO complex and headed to the Lane Cove National Park.
When we arrived at the national park, we split into groups of five and headed into the bush land to count and identify “Banksia serrata” and the colour of the flowers. Mendel was an early geneticist and he researched white and purple flowered peas. He discovered that when he bred them together, the second generation of peas had only purple flowers. However, when he bred them together again, most of the next generation was purple, but with some white flowers at a 3:1 ratio. The botanist believed that it was similar with yellow and red banksias.
So, after we noted the red and yellow banksia, we returned to the CSIRO complex, our results didn’t mirror his research – we found 21 red and 26 yellow banksias.. Upon arrival, the botanist produced two dead flowers from the Banksia serrata and found a heat gun. He aimed the heat gun at the flowers until both were scorched and only then did the pods open, and the seeds popped out. Banksia seeds only appear when a bushfire passes through the area, so burning the flower, caused the pods to open.
This brought the day, and the boot camp to a close. After watching a short video of the various activities we completed over the three days, the boot camp ended and we all said our goodbyes. It was a great experience and I would recommend it to people who are in Year 9 or above. This is an image of a Banksia serrata.