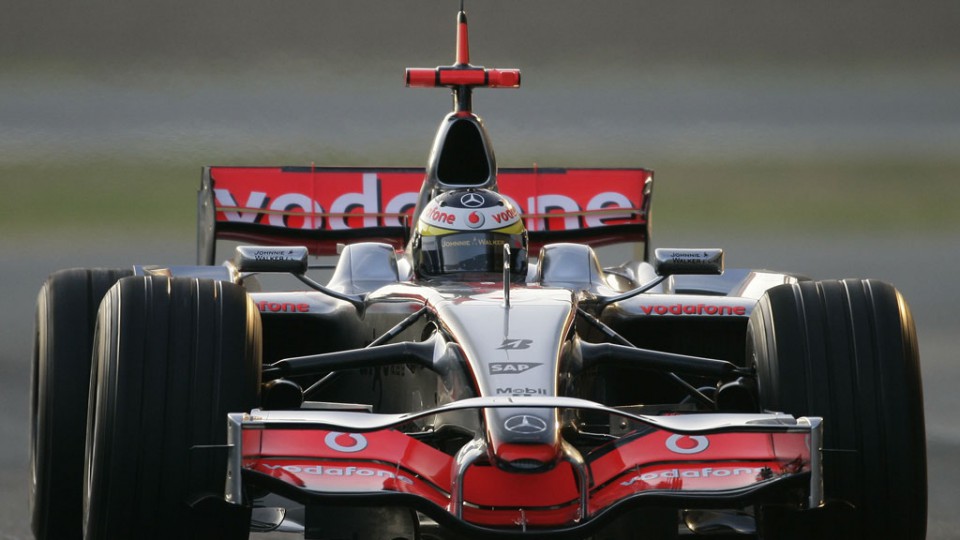 Formula 1 racing has never been known for its green credentials – after all it’s all about making a lot of noise, going really, really fast and burning a lot of fossil fuel.

But that seems to be changing in 2014. The new engines must be at least 30% more efficient than before, are limited to 1.6 litre capacity (the same as a small car), and use a strictly limited amount of fuel per race. And to keep the spectators happy, the cars will still have to be just as fast, or faster.

So, how will this magic feat be achieved? It’s all about technology.

There is nothing new about turbochargers – many modern cars have them. They are a turbine that boosts the pressure of the air going into the engine cylinders, in essence forcing a higher amount of air/fuel mixture which gives a bigger bang and more power.

But at higher engine revs most of the hot exhaust gas bypasses the turbocharger and goes straight down the exhaust pipe. Hot, high velocity gas equals energy, and it’s this energy that has been wasted until now.

What the F1 engines are doing now is harvesting this wasted gas to power a generator. The electricity produced can then be used by an electric motor which can add up to an extra 120 kilowatts of power to the car for short periods.

The combination of regenerative braking and the new turbo-powered generator/motor means that the F1 engine can use a lot less fuel. If you are thinking ‘A Prius does this already’ you’re half-right, but using the waste exhaust energy has never been done this way before.

As the McLaren VP has said, ‘The whole concept of recovering energy from the exhaust is very exciting because half the energy of a road car is lost through the tailpipe’. This technology will probably spin off into road cars over the coming years once they get the costs down – after all a 30% improvement in fuel consumption is massive.