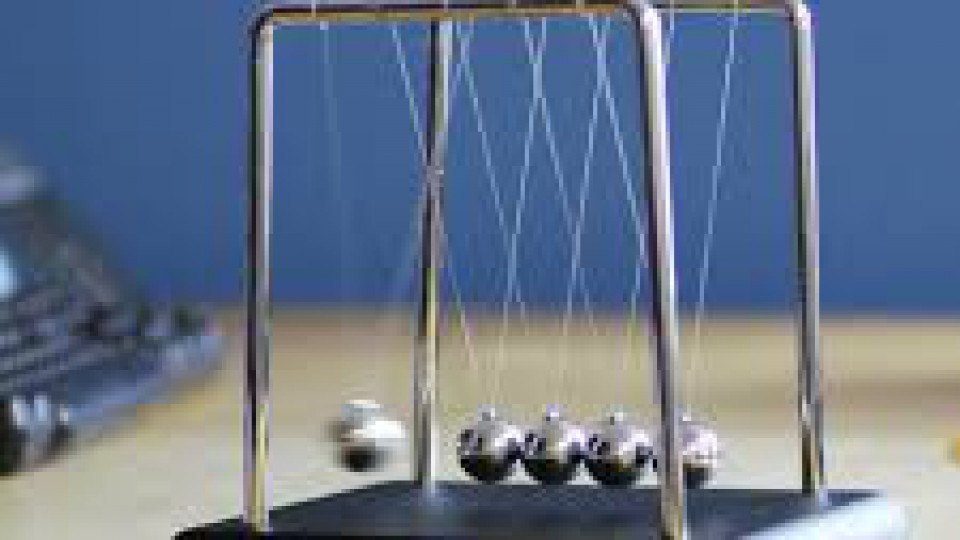 By Lachlan:
Last long weekend, I went to Canberra with my mother to play for a representive hockey team in a carnival. There were large gaps between the games, so we decided to fill them in by going to Questacon and the National Zoo and Aquarium. We arrived at Questacon as soon as the doors opened, but it was still packed. It had been four years since I had been to Questacon and a lot had changed, but it was still an interesting experience. Questacon has 6 levels and two seperate galleries on the final floor. The levels are accessed by a ramp and you start on the 6th level and finish on the 1st level. My favourite part was the 6th level, Decepetion and Perseption. In this exhitbition, there are optical illusions and perseption tests. We also saw the Tesla coil in action and expirenced the earthquake simulator. However my favourite experiment was on the 6th level, where eight 30cm wires were strung up in a line parallel to a single wire. If you ran your hands along the line of eight wires, then it felt like you were rubbing velvet as opposed to the single wire, which just felt like a regular wire. Before leaving, we had to peruse the gift shop. I purchased a slinky and a miniature Neuton’s Cradle. It was a good thing we arrived early though, because when we left, the line was out the door, across the courtyard, down the stairs, and into the car park.

The next day, we went to the National Zoo and Aquarium, simply because I had never been before. I was surprised because I thought it was going to be a small and cramped zoo, but it was completely the opposite. The exhitibits were spacious, clean and had plenty of vegetation. It was a well set out establishment as well, with viewing areas and large walkways. There wasn’t as large a variety of animals as Taronga zoo, but it was still a remarkable experience. We arrived at the zoo at the opportune time, because it was time to feed the animals. The zoo keepers had groups of people with them, and I was envious, because they got to stroke a red panda and feed peacocks. The aqaurium section was interesting aswell, even though I spent most the time wondering the magnification levels on the glass. Some fish looked unrealistically massive. One down side of the zoo was that the penguin exhibit had been closed, otherwise, it was a great way to spend 2-3 hours. One of the peacocks had escaped from it’s enclosure and the zoo keeper had to chase it down. A little toddler had decided to persue the peacock in the hope of getting a touch of the bird. He ran away from his distracted mother and chased the peacock down the hill, over a artifical river and only halted when the peacock was in the lion enclosure. That was definately the highlight of the day. Both these activities, the zoo and Questacon were amazing and I would recommend them to anyone of any age to go and visit.