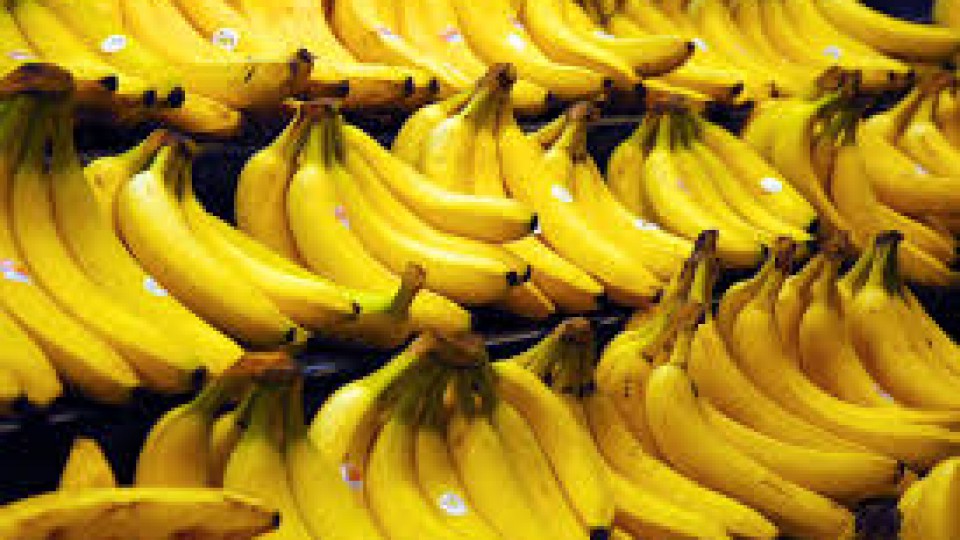 By Lachlan:
On the 1st of October, Jade and I went to the ANU campus for the first day of the Conoco Phillips Science Experience. After I wandered through ANU, I finally made it to the elusive physics building. Then I received my nametag and joined the circle around the Greg Lane, the ACT director of Conoco Phillips and our guide. He gave a brief introduction and then Patrick Helean from Questacon began his demonstration. He showed us many experiments that used household materials, such as milo tins, aluminium foil, liquid nitrogen… Personally my favourite demonstration was when he half-filled a juice bottle with liquid nitrogen and then put a large uninflated balloon over lid. As the liquid nitrogen changed into gas, it rose and thus filled the balloon. The balloon expanded until it broke and released an explosion equivalent to a sonic boom. After that we went into the Physics building, broke into groups and completed many different experiments, from identifying gamma rays in the lab, to spectroscopy and we used a Bell telephone. The Bell telephone can transmit sounds, such as music and voice like sounds, but clear speech cannot be heard.
A few hours later, we left building 38 and went to the Biology Teaching and Learning Centre, where we immediately ushered into lab coats and given our task. A murder had been committed! Was it suspect x, the husband? Suspect y, the next door neighbour? Or was it suspect z, the pizza delivery man? We had to find out using DNA profiling. We were given latex gloves and DNA samples from all the suspects and a sample of DNA taken from the scene of the crime, conveniently labelled e. We were first told how to use the equipment such as a centrifuge and how to actually complete the task. We completed all the steps and then gave the specimens a whirr in the centrifuge. After that, we extracted small amounts of the x, y, z and e and put them into a mould that we made and left it to set. Twenty minutes later, everybody lined up and exposed the mould to ultra-violet light and took a picture of the mould. Then we could tell which sample matched the evidence. And the killer was… THE HUSBAND!!
We were running late, so had to have a hurried lunch and rush across the ANU campus to the John Curtin Medical Research facility. We were greeted by Matt, one of Greg’s colleges in nuclear science. We entered the facility, split into groups again, and visited three research’s labs. My favourite was a man who was researching mental diseases such as epilepsy. He used mice for his experiments and monitors their brainwaves when they were experiencing different tests using an EEG (electroencephalography).
Next on the list was a visit to the Department of Nuclear Physics, where Greg and Matt work. Again we broke into two groups, and Matt took the group that I was in for a tour around the particle accelerator and showed us his role at the Department. Afterwards, Greg gave us a demonstration and explanation of radiation. Bananas, bricks, Brazil nuts, black sand beaches, some living creatures (including humans) are all radioactive. This is because all these things contain Potassium 40, a rare radioactive isotope of Potassium. Humans have 40g of Potassium in our bodies. He demonstrated these things with a Geiger counter. It turns out that sleeping with another person increases your radioactivity by 5%. However, the main purpose of the talk was to demonstrate that radiation is all around us, and even though it increases our chances of getting cancer, the increase is minuscule. At the end of the first day, there was a public lecture on microbiology, but I didn’t attend it.