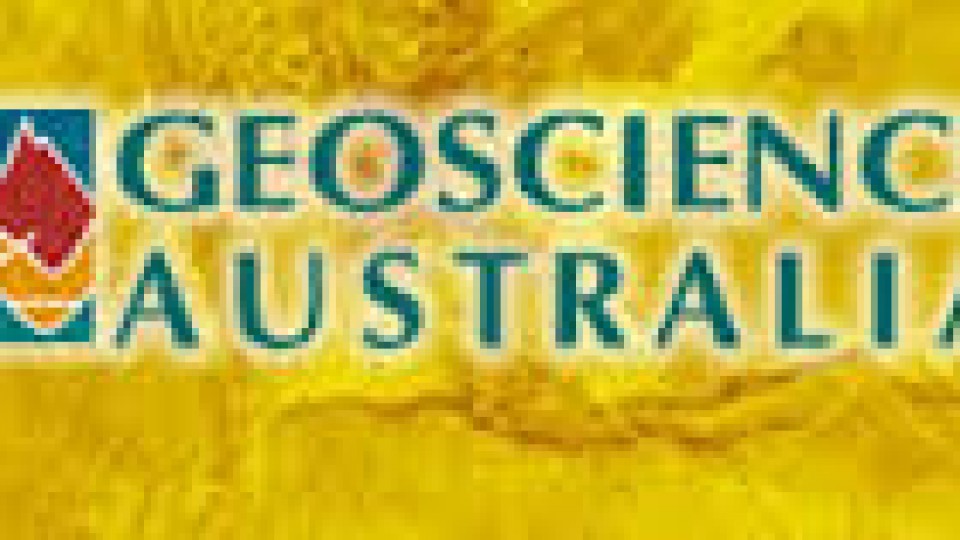 By Lachlan:
The next day, we had to be dropped off at the National Dinosaur Museum, where we received a private tour of the facility. First impressions, for me at least, were bleak, but I was pleasantly surprised when the tour turned out to be a lot more interesting than I expected. For example, a dinosaur in Australia was found that had an extremely long neck, large body and a small head (the size of a horse’s). It was a herbivore and swallowed its food whole. So to actually congest the food, the dinosaur would swallow rocks and when it walked, the rocks would grind and mash the plants to gain the nutrients. Scientists have discovered this from the smooth rocks found in fossilised coprolite. Afterwards, we went downstairs and got to sift through small containers of sand from an archaeological site, searching for fossils. There were quite a few small specimens, such as shards of bones and fossilised twigs, but some people – like me – found whole vertebrae and teeth.
We left the National Dinosaur Museum enriched with new knowledge and took a bus back to ANU to visit some palaeontologists. These scientists discovered a missing link from the transition from sea to land. Where did they find it? In the red rocks of Eden, of course! So far they have only extracted the head of the monstrosity, but sadly cannot get the whole fish, because the red rock further down hasn’t been exposed the rain and is not as soft as the top layer. However it is believed to be the largest fish ever discovered from that time period. They called it the Eden-something-or-other; I can’t remember the name…
After the palaeontology, we took another bus to Geoscience Australia, where we had lunch and visited the tsunami early warning centre. It turns out that there are hundreds of similar centres all around the world. It works on the premise that, if a few fail to detect the tsunami, the others will still be able to send out a warning. The centre in Canberra works in conjuncture with the Bureau of Metrology. The early warning centre identifies the location and strength of the earthquake, and if it is around a 7 or over on the Richter scale, they report it to the Bureau who releases a warning. Afterwards, we had a short refresher lesson about igneous, sedimentary and metamorphic rocks. Then we went outside and were required to identify various types of rocks that were set out in a grid pattern. After we identified the rocks, we had to map it out, in an attempt to create a geological map. After marking all the rocks on the grid, we went back in the building to locate the concentrations of the rocks and then colour them in. It was a pretty simple task to end the day.