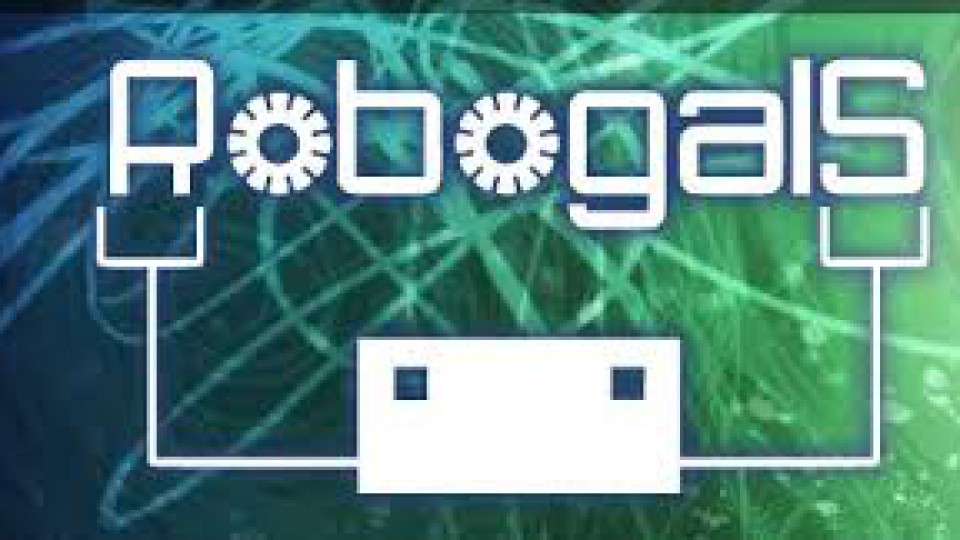 By Lachlan:
On the third and final day (10th of October) , we again arrived at outside building 38 and once everyone had arrived, we went into the lecture theatre, to listen to (and watch) a laser demonstration. It was hosted by Professor Hans Bachor and Patrick Helean. It was an informative talk and had some cool demonstrations, such as demonstrating how lasers are used in optic surgery. They did this by having one large balloon, representing the eye, and a smaller balloon inside the eye, representing a tumour or cancer. Then, they used the laser to pop the balloon inside and leave the eye unscathed. Next on the agenda, was a visit to the engineering department, where we meet three of the RoboGals engineering students who were volunteering their time. RoboGals is a not for profit organisation, that is trying to increase the number of participation in females in the fields of science, engineering and technology. We broke into pairs or threes and were assigned a robot per group. We then used basic programming software to give instructions to the robot. We then were assigned a task, to make the robot follow a line of masking tape on the ground. We could achieve this by using sensors or voice commands. It involved a huge amount of trial and error to complete just this simple task, and personally, my partner and I, were not very serious or good. However the second task, we actually tried (more than last time) and we rewarded by completing the task, which was to give the robot commands to get through a “building” which had many “obstacles” and some difficult corners to rescue a stuffed toy stuck in the building. There was a line of tape in front of the sheep where we had to stop. All of which we did successfully, without hitting any obstacles.
After a BBQ lunch, we visited the Engineers without Borders. This is an organisation that works with disadvantage communities to try and improve their quality of life through education and the implementation of engineering skills. They gave us two challenges; the first was to create a prosthetic leg that could be used to walk five metres unsupported. The second was to create a “house boat” that could contain as many marbles as possible. We again (for the last time) broke into groups of five and were given scrap materials such as a plunger, rope, sponge, wood, and two metal pipes to create the leg. We created ours the fastest and we could actually walk 5 metres unassisted. The second challenge was a lot more difficult, because our resources were limited and once we selected certain things , we could not give them back. In short, we completed our design first, but failed miserably, only managing to hold 16 marbles. Which isn’t bad, but when you compare it to another group who held 459 (a record) marbles, I suppose it’s not so good.
We headed back to building 38 and met our parents, and gathered around a table where Greg and Matt were making the ice-cream. Greg left Matt to take us into his lecture room to complete a survey about the activities we had completed, giving them a score out of ten. Then he collected them, and handed out the certificates, except, for Jade’s and mine. For some reason they had got lost or something and are going to be set to us (still haven’t received it). Then we went back outside to eat the ice-cream. After the ice-cream was made and eaten, we decided to freeze various things, like an apple and a sponge. The apple was cool to freeze, because once you smashed it, it shattered and then as it defrosted, the apple shards turned into mush. Then it was time to say our goodbyes to our new friends and thank Greg and Matt. It was a really good event and I learnt a lot of interesting things about various fields of science. I definitely recommend it, because it’s a great experience and they give you lots of food.