Yesterday, Jade Moxey won the 2017 national BHP Billiton Science & Engineering Awards with her project Grazing sheep on Deadly fireweed: A “BaaaaD” situation?
This adds to Jades’ awards for this project, having already been one of the winners in the 2016 NSW Young Scientist competition, which includes a U.S. trip to the Intel International Science & Engineering Fair (for the second year in a row). 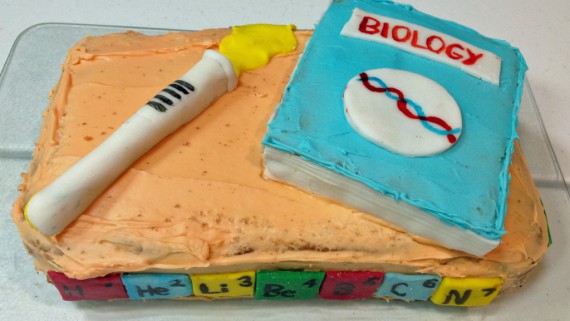 Pics from the Kids Get Together Evening, which was a show & tell of students projects, plus a food frenzy.
Photographs: Lis Shelley 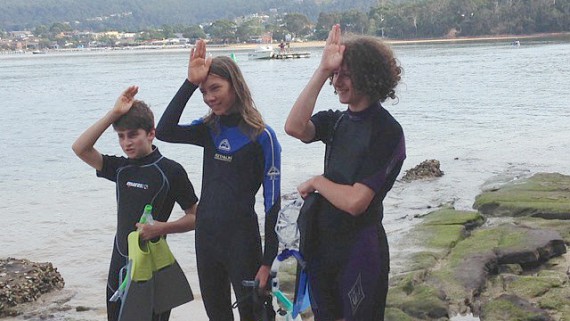 Jade Moxey, from Sapphire Coast Anglican College, has taken out second prize in the 2016 BHP Billiton Science & Engineering Awards with her project ‘The spread of seeds through cattle’.
Using livestock as an economic and environmentally friendly control in the fight against weeds is becoming a more common approach within farming communities. However, observing clear contradictions to this approach on her family farm led Jade to question whether this was compounding the problem instead of solving it. Jade investigated what plants, if any, are capable of germinating after passing through the digestive tract of a bovine animal. Jade collected manure samples from the Bega Saleyards, NSW and from these grew a total of 1557 plants from 19 individual species.
Her research has already sparked interest among the scientific community and she has fielded numerous calls from researchers requesting the results of her project.

Last Wednesday 4th November, Jade Moxey won the major NSW science award as ‘Young Scientist of the Year’ for her research into the spread of invasive weeds in rural areas. Jade is a Year 10 student at the Sapphire Coast Anglican College.
As well as her prize money of $1500 Jade will also be going to Phoenix (Arizona) next May to represent Australia in the Intel ‘International Science and Engineering Fair’.
It is the first year that any local student has entered this competition, which makes her win doubly awesome. (It is also the first time since 2007 that a female has won the ‘Young Scientist of the Year’ award).

The nominations for Star Achievers Scholarships for 2016/17 are now being processed. The successful students will be notified in mid November.

The Foundation’s Steering Committee had a kick-off meeting on the 2nd April 2014 in the CoWSNearTheCoast space in Bega.
This involved the parents of the 6 science scholarship students at Bega High and Sapphire Coast Anglican College. The scholarship strategy focusses on the ‘non classroom’ elements of getting kids interested in and involved with STEM (science, technology, engineering and maths) – extra-curricular activities, parental involvement and mentoring.
We discussed what the students had been doing so far – four of them went to science camps over the last school holidays (a CSIRO ‘Bootcamp’ and 3-day ‘Science Experience’ programs at Sydney and Macquarie Unis) and a couple families had also gone to a whole range of exhibitions and venues in Sydney.
Several of the kids are about to start CSIRO ‘CREST’ projects, where they choose their own topic and go away and research or build it. They can spend anywhere from 30 hours to 100 hours on the project, depending on what level they want to tackle it. One of the Year 9 students has also just won a place in the ‘Gifted and Talented Discovery Program’ which runs at Sydney Uni in July and October – the first time ever for a Bega Valley student.
Everyone is interested in the Mat-Sci-Tec concept that CoWSNearTheCoast are developing – we feel that robotics, computing and UAV’s in particular would be a hit with 14 to 17 year-old kids – but we recognise the real issue of finding a group of volunteers with enough time to get it going properly.
The steering committee decided, as our next step, to get all the kids together at the end of April (along with the parents) to get to know each other and talk about stuff (and eat some pizza) – we think there are some common interests that can be developed.
The CowsNearTheCoast space is an ideal venue and we think it would be a good opportunity to also have some ‘gizmos’ there for them to have a look at and/or play with as a focus point. For example some PC’s can be set up with the Scratch programming tools, and perhaps we can organise for a UAV (‘drone’) owner to attend as well.
The initial committee meeting was very successful and the parents went away still chatting and very enthusiastic about the direction the scholarship program is taking.
Warwick Adams, Chair, The Sapphire Foundation 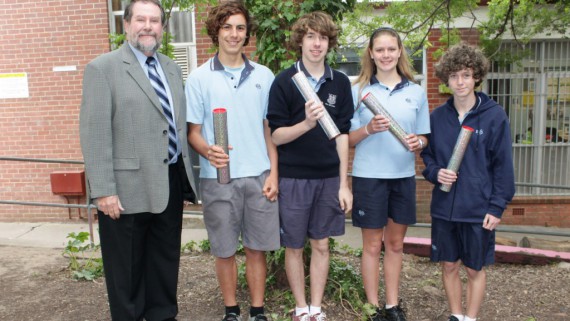 Each Sapphire Foundation scholarship is worth $4000, but rather than hand over money to the students, Mr Adams said he is keen to see students immerse themselves in extra-curricular activities.”… END_OF_DOCUMENT_TOKEN_TO_BE_REPLACED